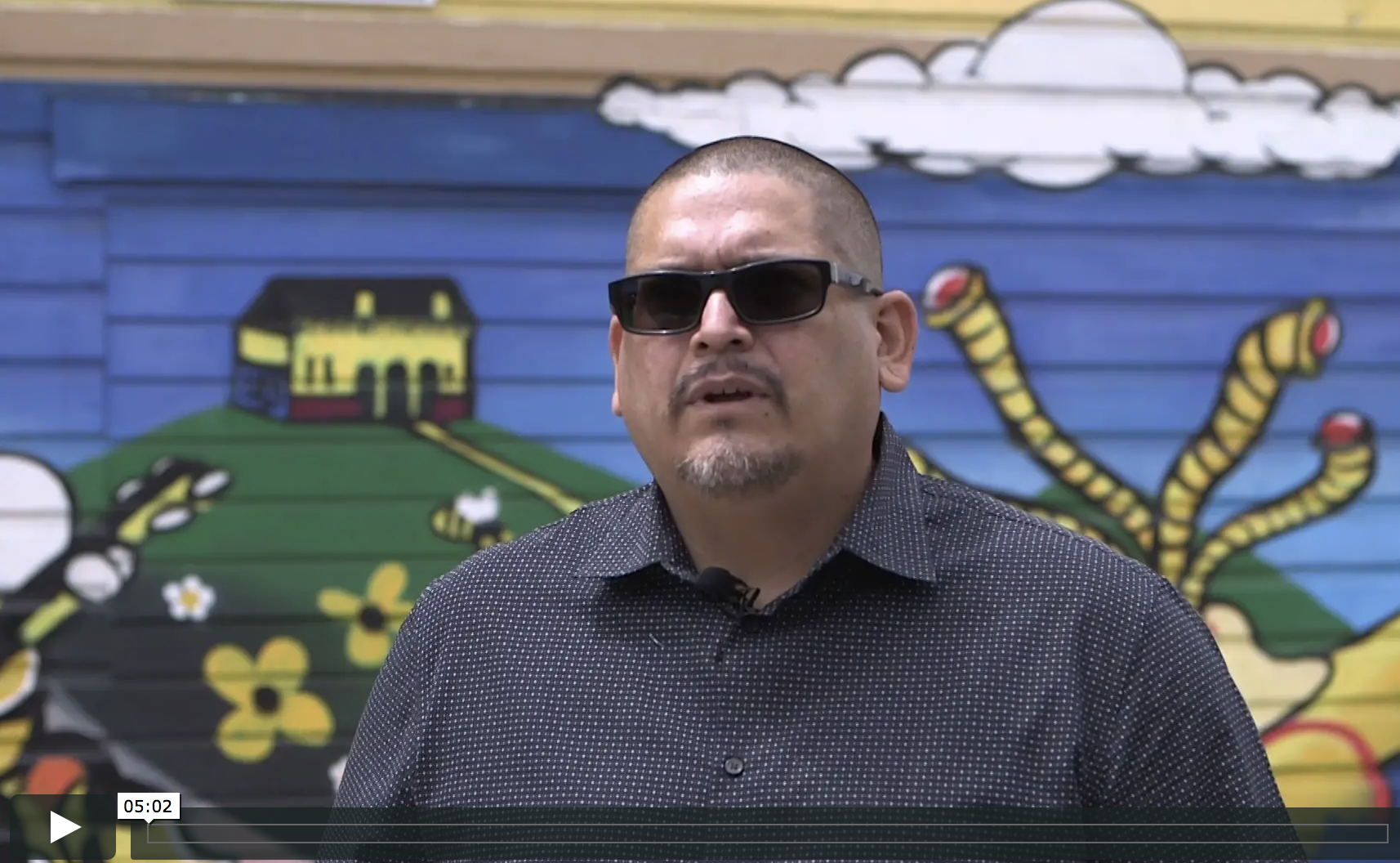 avid’s main focus as a newly elected Councilmember was to improve the quality of life of District 8 residents. The neglect of decades from City politicians were evident and felt by every neighborhood. Because the damage was so severe, David wanted to work with the community to identify its top priorities and got to work immediately to address as many issues as possible. It turned out that the biggest needs were simple. Residents wanted the things other communities had: parks and playgrounds, functioning street lights, well-maintained streets and sidewalks, community centers like libraries, and better access to public transportation.

These projects make a huge difference in people’s lives. San Ysidro High School students can finally walk to their school on a sidewalk instead of using a dirt path along a winding road. Sherman Heights residents have new and safe streets thanks to the completion of the 10-year undergrounding project. The Ocean View Hills residents finally have their first community park where they can play sports, relax and have picnics. In addition to the Cesar Solis Park, progress has been made also at the nearby Dennery Ranch Park as well as Southwest Park in Nestor and the Beyer Park in San Ysidro. Furthermore, the San Ysidro residents will soon have access to a brand new library that features modern amenities, such as study rooms, a computer lab, and community meeting areas.

Barrio Logan has been a vibrant art community for decades with the Chicano Park as its crown jewel. In recent years, the neighborhood has received the recognition it deserves and the area has experienced drastic revitalization. In 2016, Chicano Park was named a national historic landmark, and in 2017, Barrio Logan was named one of California’s premier cultural districts by the California Arts Council. Soon, the neighborhood will also have a Chicano Park Museum to highlight how the park’s murals were created.

Despite this revitalization, the Barrio Logan community plan has not been updated in 40 years. Currently there is no rules for zoning, which means homes can be built right next to industrial facilities. David created the Barrio Logan Planning Group in 2014. The Planning Group is the official advisory body for the city, and every other neighborhood in San Diego already had one. For the first time in history, Barrio Logan has a voice regarding new development and changes that occur in the community.