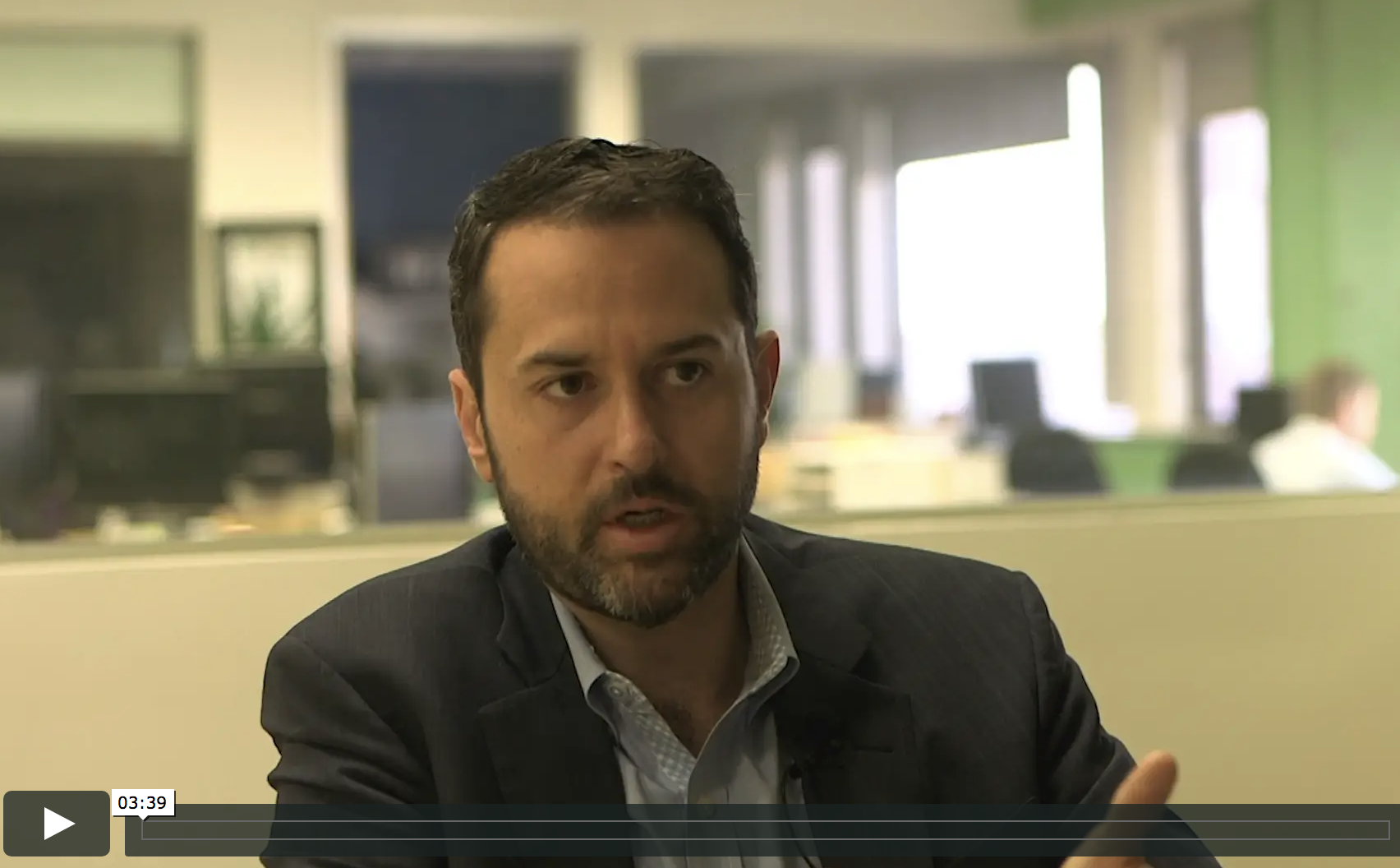 veryone should have equal opportunities to live, work and play in clean and safe environment. However, Tijuana River Valley residents experience constant sewage spills, San Ysidro and Otay Mesa are impacted by heavy vehicle and truck traffic close to the border, and in Barrio Logan people suffer from one of the worst levels of air quality in California.

Addressing social equity issues has been one of David’s priorities throughout his career. Pollution and climate change affect disadvantaged communities disproportionately. That’s why it is important that the City prioritizes these communities and makes sure they have the services they need. Planting trees and building a green infrastructure is one example of low cost investments that can go a long way in these communities.

Historically, San Diego has been a very car-centric city, but during the past decade there has been a growing emphasis on providing alternative transportation options. Biking, walking and public transportation are already viable alternatives to driving, but the City needs to invest in safer biking infrastructure and make sure that using public transportation is as easy as calling an Uber or a Lyft. As an avid bike commuter, David believes that San Diego has the opportunity to become one of the best bicycling community in North America.

As a coastal city, water is essential for San Diegans in many ways. The city is known for its beautiful beaches and bays, but cross-border sewage spills have affected especially the South Bay. David has focused on cleaning and maintaining the City’s channels and creeks to prevent flooding and restrain the sewage spills.

The City of San Diego has limited control over its water supply as most of the water is imported. With the limited existing supply, population growth, and recurring droughts, our future is very uncertain unless we are able to recycle its water efficiently. During David’s eight year tenure as Chair of the Environment Committee, the Pure Water Program developed from an idea into reality. The program is an environmentally and fiscally responsible project that ensures water costs are limited, the waste water system does not pollute the ocean, and San Diego can control its water destiny.